Christmas is over. The New Year has just begun. But the celebration’s not yet over.

I have the joy of introducing you to one of the coolest annual French traditions you’ve never heard of.

A delightful celebration of the 3 Kings arrival to see the Baby Jesus, Kings Cakes are served all over the world from Europe to Latin America.

Strangely, even with the massive influence that Europe and Latin America have on the United States King’s Cakes are largely unknown in English speaking communities.

My Kings Cake is the traditional recipe from the north of France. The Kings Cake from the south of France is called a Gâteau des Rois and looks more like the Roscas De Reyes from Mexico. I encourage you to go to a Mexican bakery on January 6th next year and get yourself a Rosca De Reyes.

January 6th is a holiday, celebrated mostly by Catholics, called Epiphany commemorating the presentation of Christ to the gentiles in the form of the 3 kings. Also known as 3 Kings Day.

It’s the most traditional day on which the Kings Cakes or Galettes are eaten. If you’re interested, you can find out more about the history of Kings Cakes and all the different versions available.

But you don’t need a French bakery. You can easily make your own! 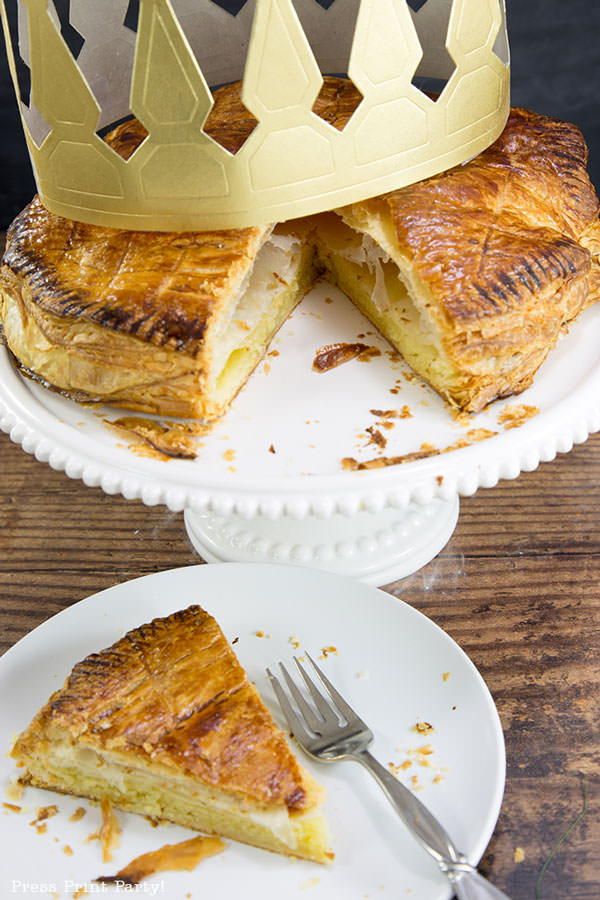 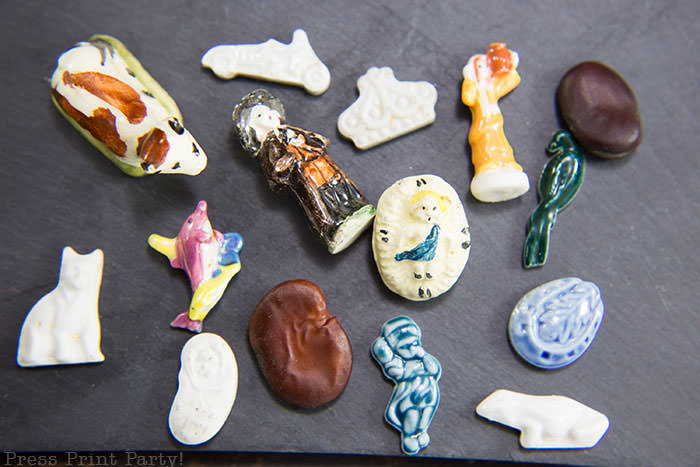 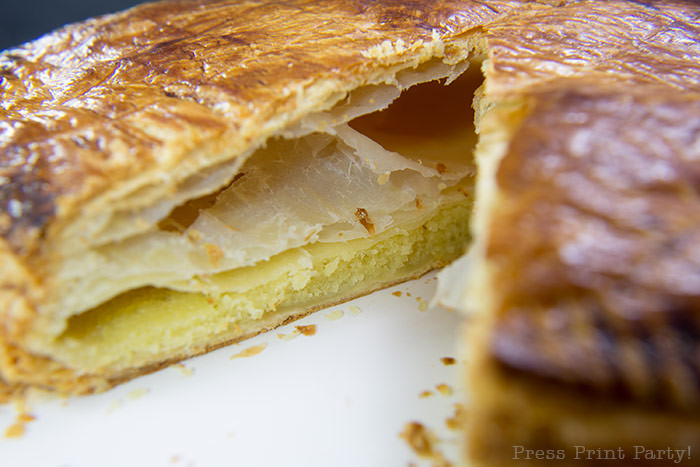 The tradition in my family was that everybody would get together, and as an adult started to cut the cake the youngest person in attendance would go underneath the table.

The adults would then ask the kid underneath the table to choose who would get the next slice.

It was a fun, silly way to distribute a cake and it took me years to realize that rather than being a way to guarantee that everyone had a chance at getting the prize it was instead an opportunity for the adults to guarantee that I got the prize nearly every single time.

We’ve kept the tradition alive here in the US and have collected several French paper crowns.

The good news for those of you who would like to try making a King’s Cake at home is that Burger King offers a perfectly suitable crown for anyone who asks. And as a prize, those little plastic babies would work perfectly. 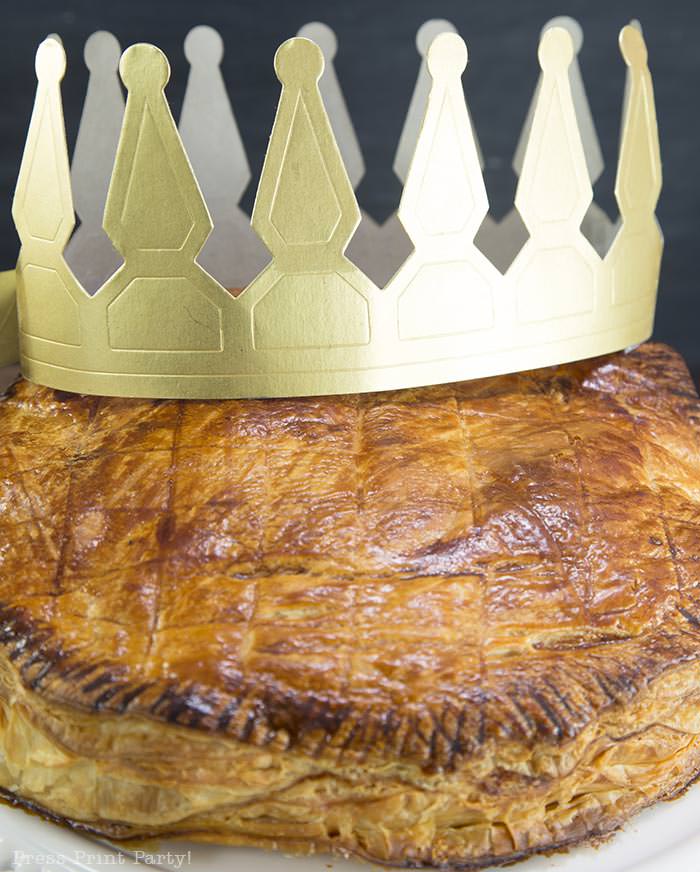 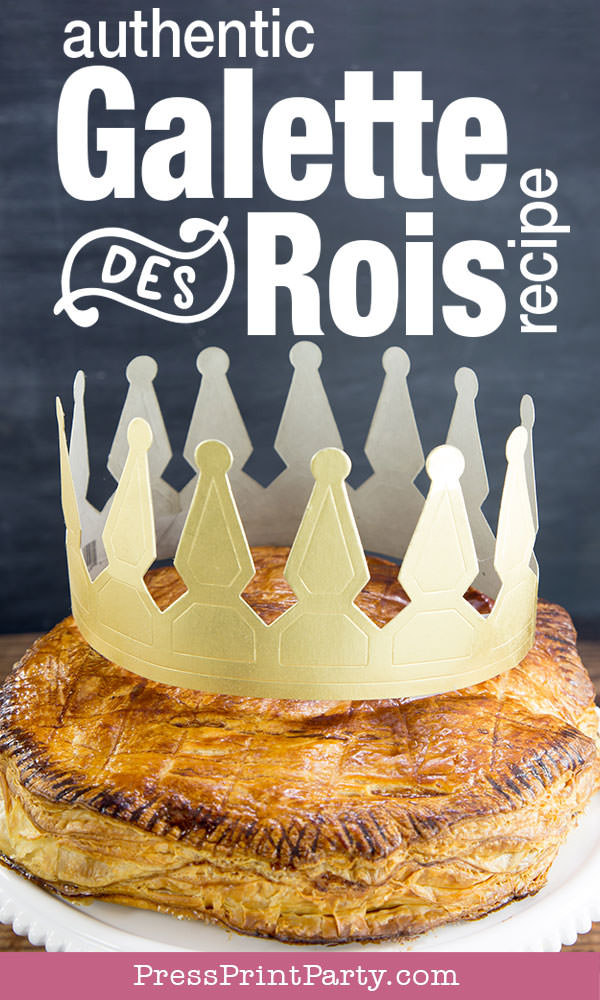 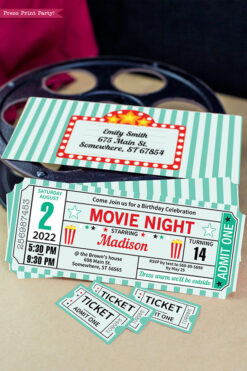 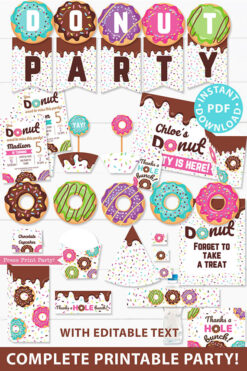 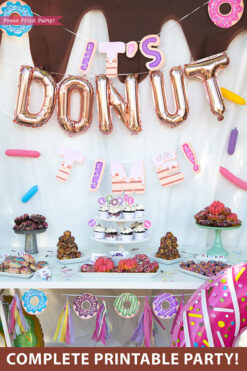 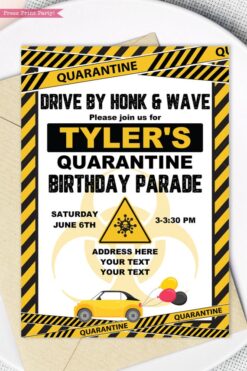 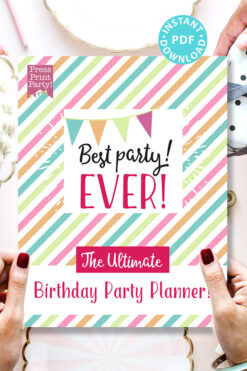 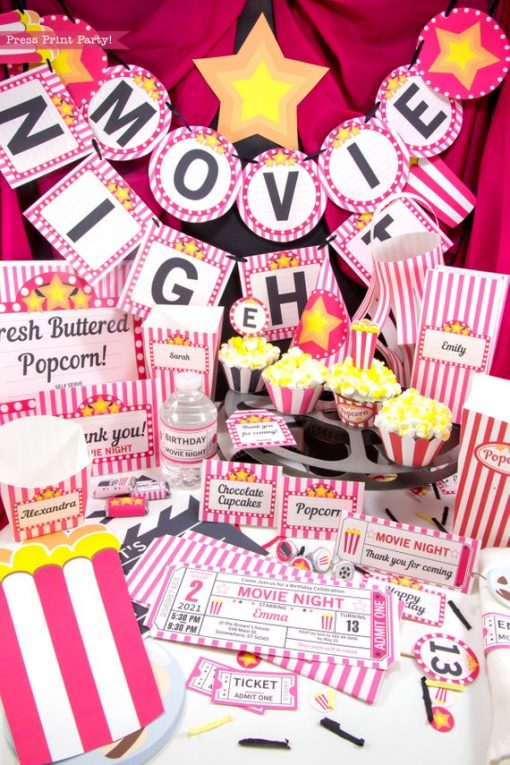 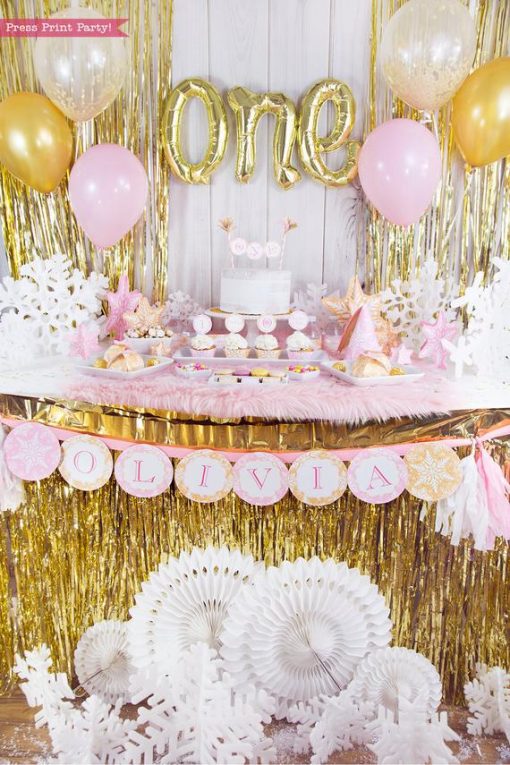 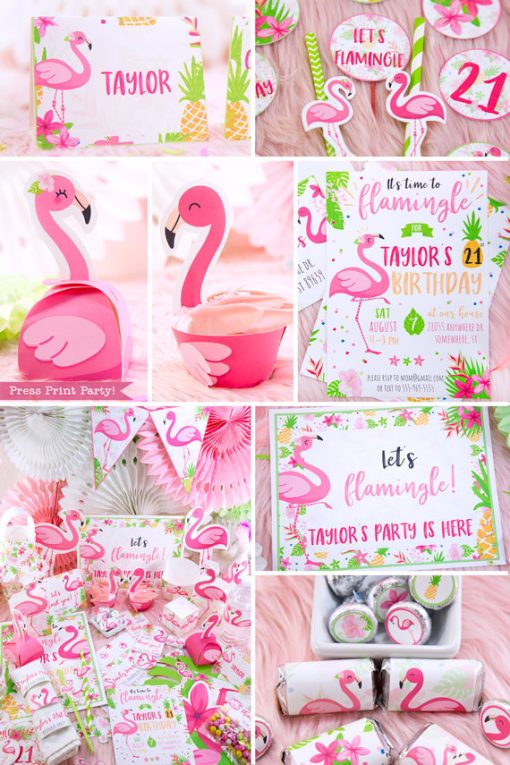 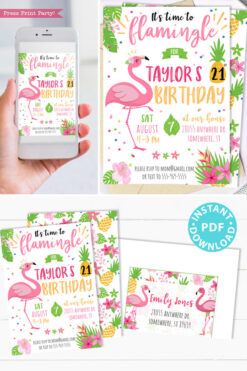 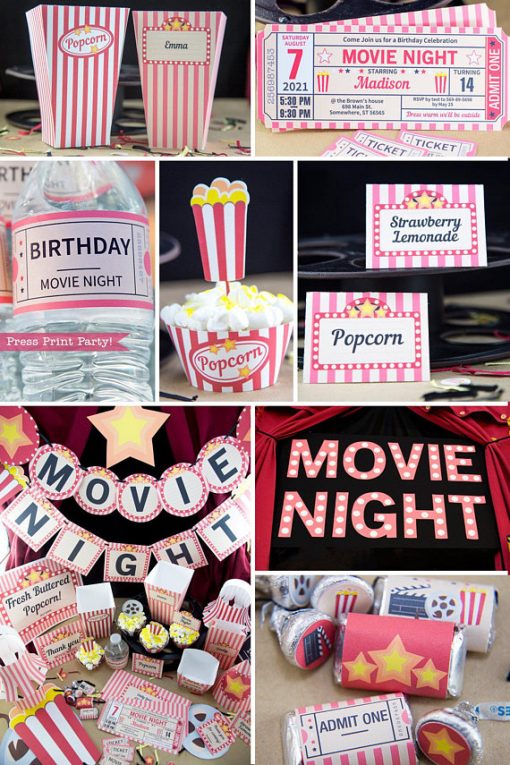 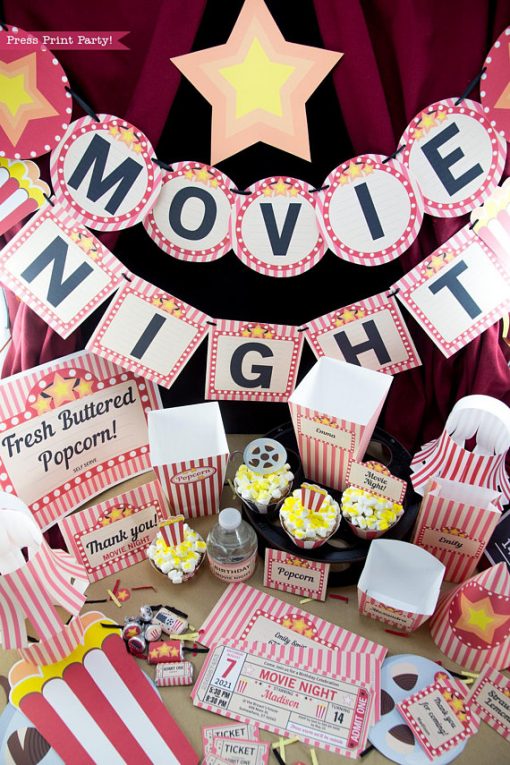 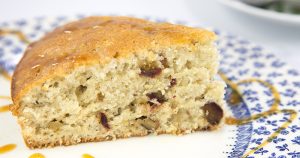 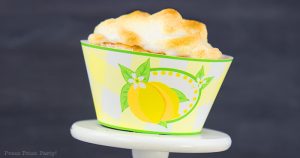 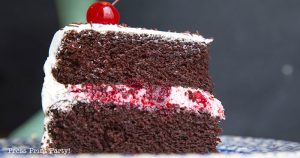 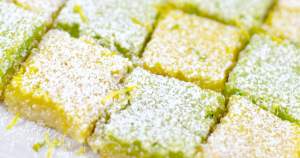 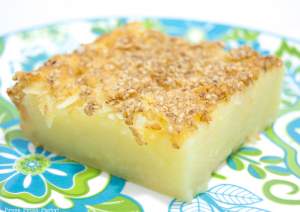